Home of the Jack Daniel’s Whiskey Cake. Bunt Thomas originated the recipe during the early 1900’s, but it was her son, Billy, who experimented by flavoring it with Jack Daniel’s to give it a little extra spice : ) 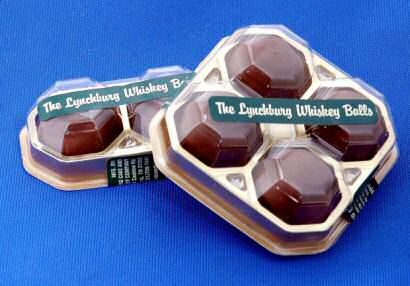 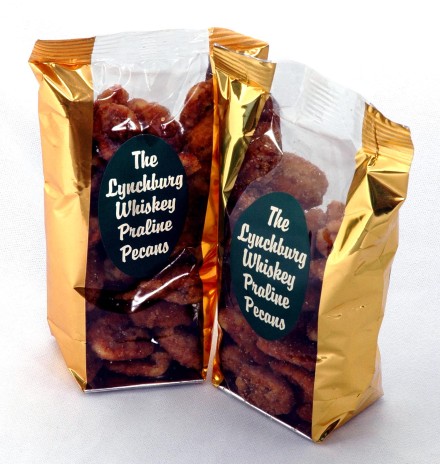